Your brain is who you are. It’s what allows you to think, breathe, move, speak, and feel. It’s just 3 pounds of gray-and-white matter that rests in your skull, and it is your own personal “mission control.”

The brain is always working, even when you're sleeping. Information from your environment makes its way to the brain, which receives, processes, and integrates it so that you can survive and function under all sorts of changing circumstances and learn from experience. This information comes from both outside your body (like what your eyes see and skin feels) and inside (like your heart rate and body temperature).

The brain is made up of many parts that all work together as a team. Each of these different parts has a specific and important job to do. When drugs enter the brain, they interfere with its normal tasks and can eventually lead to changes in how well it works. Over time, drug use can lead to addiction, a devastating brain disease---when people can’t stop using drugs even when they really want to, and even after it causes terrible consequences to their health and other parts of their lives. (Learn more about the brain-body connection.)

How does your brain communicate?

The brain is a complex communications network of billions of neurons, neurotransmitters, and receptors. Networks of neurons pass messages back and forth thousands of times a minute within the brain, spinal column, and nerves. These nerve networks control everything we feel, think, and do. For example, when you want to go up the stairs, this message system will tell you to lift your foot onto the first step and so on. Understanding these networks helps scientists learn how drugs affect the brain. The networks are made up of:

How do drugs affect your brain?

Drugs are chemicals. When someone puts these chemicals into their body, either by smoking, injecting, inhaling, or eating them, they tap into the brain’s communication system and tamper with the way nerve cells normally send, receive, and process information. Different drugs—because of their chemical structures—work differently. We know there are at least two ways drugs work in the brain:

Some drugs, like marijuana and heroin, have chemical structures that mimic a neurotransmitter that naturally occurs in our bodies. In fact, these drugs can “fool” our receptors, lock onto them, and activate the nerve cells. However, they don't work the same way as a natural neurotransmitter, and the neurons wind up sending abnormal messages through the brain, which can cause problems both for our brains and our bodies.

Other drugs, such as cocaine and methamphetamine, cause nerve cells to release too much dopamine, a natural neurotransmitter, or prevent the normal recycling of dopamine. This leads to exaggerated messages in the brain, causing problems with communication channels. It’s like the difference between someone whispering in your ear versus someone shouting in a microphone.

The “High” From Drugs/Pleasure Effect

Scientists used to assume that the rush of dopamine alone caused the feeling of euphoria (happiness) during drug use, but they now know it is more complicated than that. Many drugs—nicotine, cocaine, marijuana, and others—affect the brain’s “reward” circuit, which is part of the limbic system. Normally, the reward circuit responds to healthy, pleasurable activities by releasing the neurotransmitter dopamine, which teaches other parts of the brain to repeat those activities. Drugs take control of this system, releasing large amounts of dopamine—first in response to the drug but later mainly in response to other cues associated with the drug—like being with people you used drugs with, or being in places where you used drugs. The brain remembers this feeling and sends out an intense motivation to seek and use the drug again. So dopamine does not cause the rush of feelings; instead it reinforces the desire to use drugs.

Our brains are wired to make sure we will repeat survival activities, like eating, by connecting those activities with feeling good. Whenever this reward circuit is kick-started, the brain notes that something important is happening that needs to be remembered, and teaches us to do it again and again, without thinking about it. Because drugs come in and “hijack” the same circuit, people learn to use drugs in the same way.

As a result, the ability to feel pleasure is reduced. The person feels flat, lifeless, and depressed, and is unable to enjoy things that once brought pleasure. Dopamine encourages the brain to repeat the pleasurable activity of drug taking to feel good again. Now the person needs drugs just to feel normal, an effect known as tolerance.

Watch our video Why Are Drugs So Hard To Quit? to learn more.

Drug use can eventually lead to dramatic changes in neurons and brain circuits. These changes can stay even after the person has stopped taking drugs. This is more likely to happen when a drug is taken over and over again.

What is drug addiction?

Addiction is a chronic brain disease that causes a person to take drugs or alcohol repeatedly, despite the harm they cause. The first time a person uses drugs, it’s usually a free choice. However, repeated drug use can change the brain, driving a person to seek out and use drugs over and over, despite negative effects such as stealing, losing friends, family problems, or other physical or mental problems brought on by drug use. This is addiction.

What factors increase the risk for addiction?

Although we know what happens to the brain when someone becomes addicted, we can’t predict how many times a person must use a drug before becoming addicted. A combination of factors related to your genes, environment, and your personal development increases the chance that taking drugs will lead to addiction. These include:

Learn more about what puts you at risk, view our video Anyone Can Become Addicted to Drugs.

Can you die if you use drugs?

In addition, death can occur from the long-term effects of drugs. For example, long term use of tobacco products can cause cancer, which may result in death. Learn more about drug overdoses in youth.

Are there effective treatments for drug addiction?

Yes, there are treatments to help manage addiction, but there is no cure. It is considered a chronic disease, meaning it lasts a long time and needs to be managed with regular treatment. If people follow treatment plans, they can go for many years leading healthy lives. It can be similar to other chronic conditions that people learn to manage, like diabetes or heart disease. Scientific research has shown that 13 basic principles are the foundation for effective drug addiction treatment. Find out more in Principles of Adolescent Substance Use Disorder Treatment: A Research-Based Guide.

Treatment will vary for each person, depending on the type of drugs used and the person’s specific circumstances. Generally, there are two types of treatment for drug addiction:

Most people who have become addicted to drugs need long term treatment and, many times, repeated treatments—much like a person who has asthma needs to constantly watch the effects of medication and exercise. Even when someone relapses and begins using drugs again, they should not give up hope--- they might need to change to a different treatment plan. In fact, setbacks are likely. Even people with diabetes may go off their diet or miss an insulin injection, and their symptoms will recur—that’s a cue to get back on track, not to view treatment as a failure.

Most people go into drug treatment either because a court ordered them to do so or because loved ones wanted them to seek treatment. Many people are tired of addiction and its problems, and chose to go into treatment. Others are ordered into treatment by a judge or under pressure from family members.

How do I know if someone has a drug problem?

The signs listed below may suggest a developing problem, which you should discuss with an adult you trust:

Questions to Ask: Do You Have a Problem?

Answering yes to any of the following questions may indicate a problem:

Can Too Much “Screen Time” Change Your Brain?

Scientists are reviewing brain scans from ABCD Study participants to see how developing brains change over time. Screen time is...

Anyone Can Become Addicted to Drugs

Addiction is a brain disease. And it can happen to anyone.

Myth or Fact? “Addiction Is a Choice"

Addiction is a brain disease. It’s not a choice, and it’s not a weakness. Drugs can change how the brain...

In this article, developed in partnership with Scholastic, students learn that pausing, paying attention, and not giving up are key...

In this lesson, developed in partnership with Scholastic, students learn about the brain's ability to make predictions and solve ambiguities...

In this lesson, developed in partnership with Scholastic, students learn that the choices they make today can help to shape... 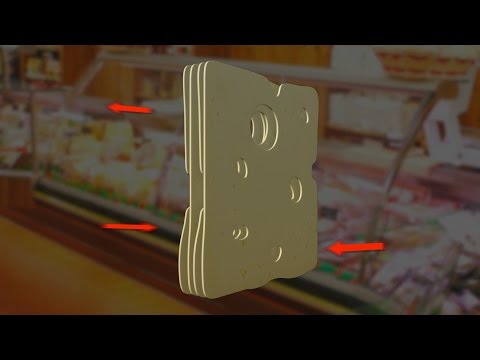 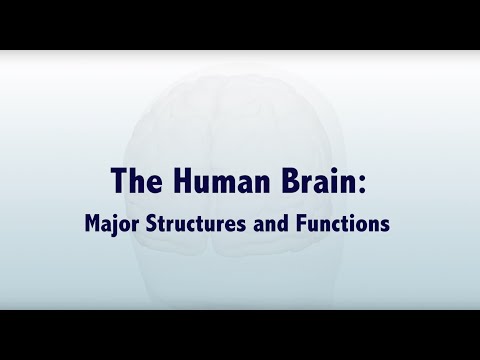 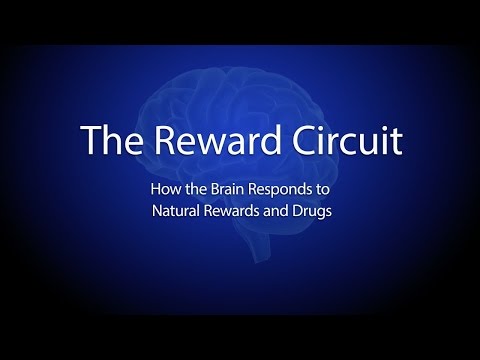 The Reward Circuit: How the Brain Responds to Natural Rewards and Drugs